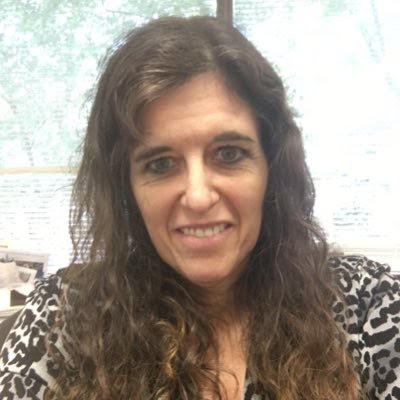 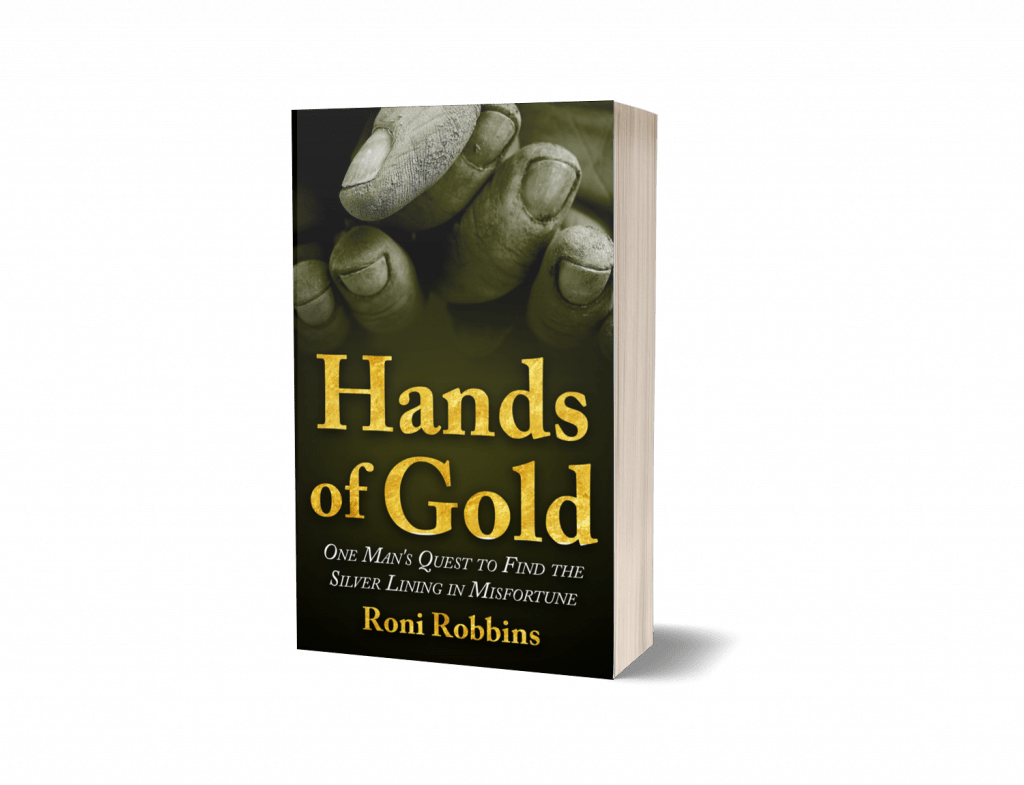 Hands of Gold capitalizes on award-winning author Roni Robbins’ 35 years as a published writer. Currently an editor/writer for Medscape/WebMD and previously associate editor of the Atlanta Jewish Times/The Times of Israel, she has a seasoned history as a staff reporter for daily and weekly newspapers and as a freelancer for national, regional and online publications.

Robbins’ articles have appeared in The Huffington Post, Forbes, the New York Daily News, Adweek, WebMD and Healthline.  She wrote for Mother Nature Network; The Forward; FromTheGrapevine; and Hadassah magazine, among others.She was also a staff writer for Florida Today/USA Today, The Birmingham News and the Atlanta Business Chronicle/American City Business Journals.

In addition to major CEOs and politicians, Robbins has interviewed such celebrities as Wolf Blitzer, Andy Gibb, Hank Aaron and Usher.

Hands of Gold  is a finalist in the 2022 American Fiction Awards family saga category. In 2009, the novel was a quarterfinalist for historical fiction in the Amazon Breakthrough Novel Award contest. Robbins also won three Simon Rockower Awards for Jewish journalism from the American Jewish Press Association, including an investigative piece about Jewish seniors who feel “Out of Touch” in nursing homes. Other prestigious news-writing awards come from The State Bar of Georgia, the Alabama Associated Press and the South Carolina Press Association.

Robbins first novel Hands of Gold is a work of fiction loosely based on an inspiring true story. Using literary license, Robbins pulls from the original cassette tapes left by her maternal grandfather, who survived TB, a workplace shooting and an accidental killing, and walked thousands of miles across several countries to flee anti-Semitism in pre-Nazi Europe.

The story begins and ends in a nursing home with a remarkable secret, a past worth chronicling and a cherished treasure that was buried for years and uncovered.