That the subject of Hands of Gold by Roni Robbins was reluctant to put the story on to the cassette tapes supplied by his loving daughter is a measure of the man’s humility. It took two generations for his granddaughter, the author, to put the man’s words down on the written page.

That man would be proud of Hands of Gold. That man was my real-life uncle, who I admired and respected, and while the “uncle,” our narrator, is an amalgam of fact and fiction, I only see and hear the real person as I read Hands of Gold. It is so him. He might not have imagined that the “kinderlach” he reached in the telling of his story was his now 63 year old nephew. His wit and matter-of-fact approach to life shine in the adaptation of the tapes to this book. The man’s embrace of life and pragmatic advice are what I knew of him as a child and young man—a limited experience to be sure—and these qualities are well recapitulated now for all to see in these few hundred pages.

The man—a mentsch—lived a full life, deep into his 80s. The story he left on those cassettes—meant for sharing with new generations and to serve as a salve and distractor for the recent loss of his cherished wife—was a blend of amazing and mundane. The author has done a fine job of juxtaposition. Not every literary figure—fictional or otherwise—has accidentally killed a pedestrian or disarmed a crazed gunman but that the same man was proud of his trained parakeet and his ability to cultivate vegetables humanizes our protagonist. A few hundred pages can only begin to touch 86 years of experiences. The book is an effective abstract of a life, told in short staccato bursts, leaving us thirsting for more.

And what a life he led; the trek from the heart of Europe to Montreal and then New York City, the trials and tribulations of the road, the joys of young love, the raising of a family, both its wonders and heartache. The book is true to the narrator’s voice, his directness, his practical, sometimes sardonic approach to life. There is humor, self-deprecating wit, pathos; the story drips with honesty that follows well Hemingway’s instruction to “write the truest sentence[s] that you know.” It is the book’s principal virtue.

Is there a word beyond empathy? The author presents the narrator’s thoughts such that there is nothing between narrator and reader. Was that transformation from tape to page easy? Likely not. But the author has stayed out of the narrator’s way and that is a success. As the baseball saying goes, the best umpire is the one you do not notice. The author embodies our star, leaving only him center stage.

The book begins at life’s end; in a nursing home, thus amping up the angst about growing old. The narrator is racked with grief for his dear departed wife; of course, he is. But a greater sorrow is communicated. The description of failed health and marginalization portray a sadness for that part of being human we all must face. The distress is active, palpable. The author and the narrator succeed in eliciting emotion. But the book retains a full measure of balance by presenting well the narrator’s belief in life, love, happiness, and perseverance.

A grander message is available just beneath the story’s surface. The Great War comes early in the book. The narrator asks a historically important question: had Archduke Ferdinand lived, might the Jews of his shtetl have gotten a fairer shake? Universal themes are raised; man’s inhumanity to man, war, anti-Semitism…heavy stuff for one man’s tale. In our current turbulent times, this man’s love of the simple life shows how human we all are. Live and let live is the inference one can draw and apply to those who would espouse hate of any particular group. A tale steeped in Judaism (the book has an ample glossary) invites similar tales from all religions; we’re all human. The bold will consider this generality and tell their tales to a cassette recorder or smartphone. The braver still will write books. Humanity benefits from stories like these. Hands of Gold provides a blueprint; it is well worth the read. 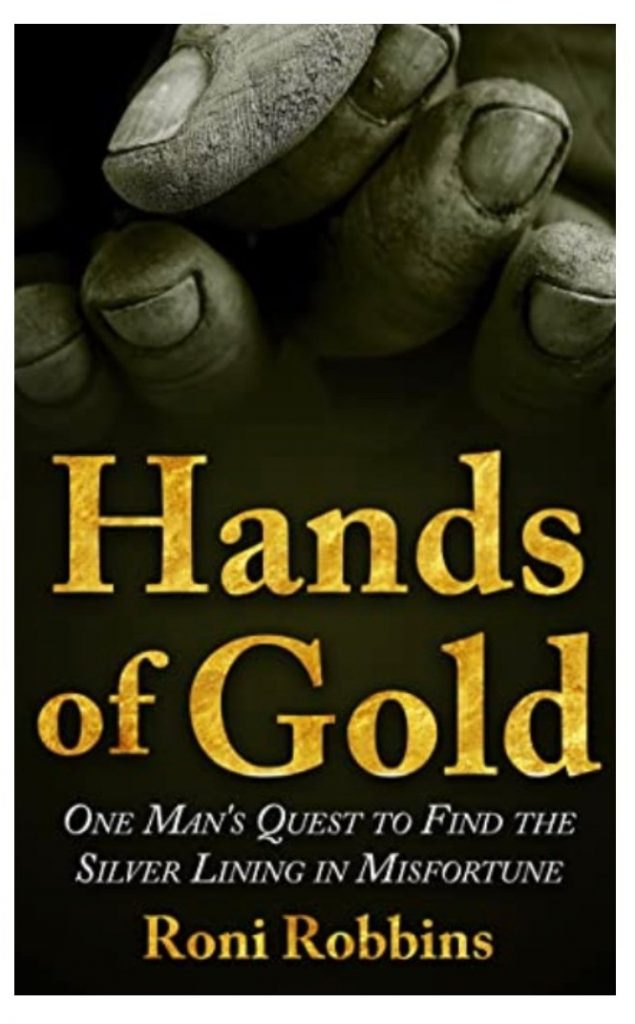 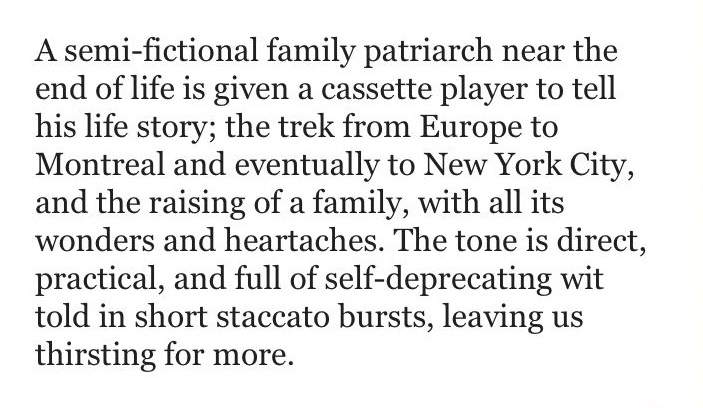