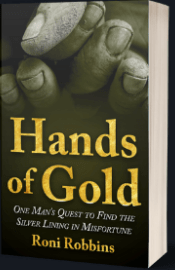 For many Jews who experienced the trauma of the Holocaust, either directly in Europe, or indirectly in America looking on helplessly from afar, the idea of the existence of ‘God’ was brought under direct scrutiny. Understandably, many who suffered asked the question, “How could there be a God who would allow such death and destruction, so much pain and loss, so much torment and grief?”

Many Jews who experienced the horrors of the Holocaust were destined to become atheists, unable to reconcile these terrible events with the notion of a God. However, many other Jews held true to their faith in the face of an adversity almost impossible to comprehend. In fact, it was often the strength of Judaism, the long-held traditions of Judaism, that provided the core binding factor that gave the Jews solace and hope during this darkest hour.

The resilience of Judaism is illustrated by the fact that, after World War Two, the newly formed nation of Israel was composed of a myriad of Jewish groups, ranging from ultra-Orthodox to secular atheist and communist. Yet, despite their differences, these groups could successfully combine to form one nation because Judaism was more than just a religious-philosophical concept, Judaism was also completely intertwined with the traditions associated with being Jewish. A Jewish atheist living on a kibbutz was, in essence, part of the same centuries old system of family, ceremony and ritual common also familiar to the Orthodox. A secular Jew and an Orthodox Jew could still stand side by side as Israelis, always remaining Jewish despite their differences.

That many Jews had issues of resentment with ‘The Almighty’ is reflected in the beginning of this fascinating tale, that follows the life of Samuel, or Shimson. The first paragraph of Hands of Gold begins with Samuel directly confronting ‘The Almighty’.

Where are all your great miracles now? Couldn’t ya spare just one more? Would it be too much to ask? Really, would it kill ya? Okay, maybe not that last part, considering to whom I’m speaking and the predicament I’m in. The chutzpah, I know! Ackh! It is too late for courtesy with the Almighty, and I am too old and frustrated to pretend to care about the consequence.

Samuel has endured a life of constant toil, misfortune and loss, interspersed only occasionally with moments of happiness. Now in old age, nearing the end of his life, he recounts his life-story into a cassette recorder. His beloved wife, Hannah, is dead, as is one of his sons. He lost family in the Holocaust and now his own body is falling apart, ravaged by time. He knows the end is near.

True to his character, strong, direct and self-reliant, he dares confront ‘The Almighty’ with words of painful honesty, perhaps a blasphemy to more Orthodox types, but entirely in keeping with his persona. Yet along with his tough and brash exterior, Samuel has remained firm in his religious convictions, as it is religion that has remained the one constant in his life, through thick and thin. Hence the appropriate biblical quote that headlines this story:

Behold, I send an angel before thee, to keep thee by the way, and to bring thee into the place that I have prepared. (Exodus 23:20)

The religion of Samuel has not only provided the one constant in his life, but his religion will be there for him as he moves on from this life to the next, his wife Hannah, having gone before, preparing a place for him, a belief that offers great consolation after such an arduous time on this earth. 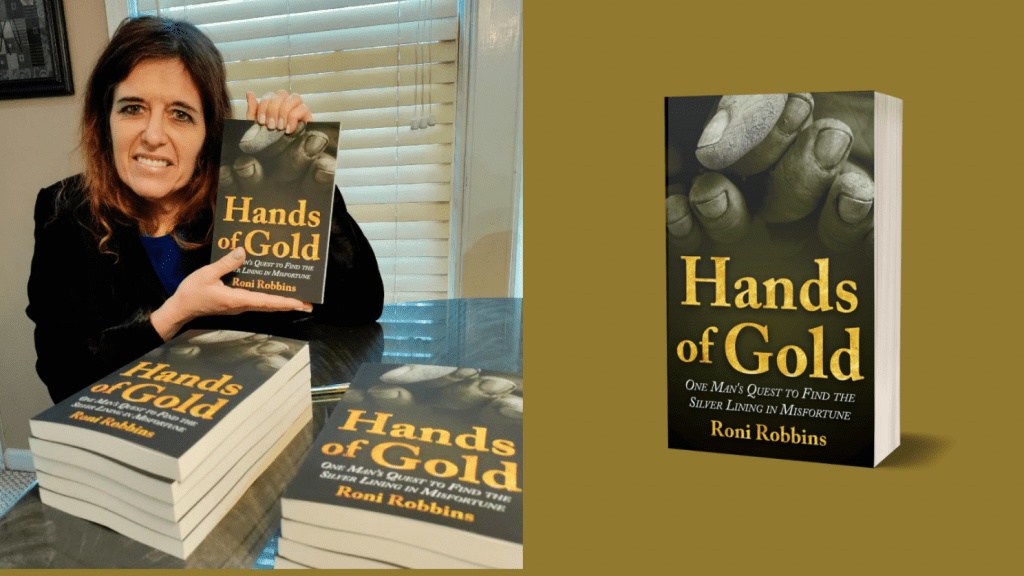 During the 1880s there was a notable rise of antisemitic activity in Europe, particularly in Russia and in the Eastern European countries. From 1880 to 1910 approximately 1.5 million Jews migrated to the United States, to escape antisemitism and to have a chance at a better life. Another wave of Jews emigrated to the United States from Russia following the Bolshevik Revolution. In 1924, a quota system was put in place by the United States government and as a result the numbers of Jewish immigrants fell, a trend that continued following the Great Depression of 1929. During the period 1933 to 1945, only 200,000 Jews managed to migrate to the United States, a small number compared to earlier migratory waves, at precisely the time when the Jews required sanctuary the most.

Naturally, a lot of these Jewish immigrants left family behind in the “Old-World”, and, as the threat of Hitler and Nazism loomed on the horizon in the 1930s, they encouraged their Old World Families to join them in the New World. Such was the case with Samuel, who expresses his utter despondency and sense of hopelessness from across the Atlantic Ocean. The worst of it was simply not knowing if loved ones were even alive or dead.

Samuel gives voice to this when he learns, in 1947, that his three siblings who had remained in Europe had been killed at Auschwitz, along with nine of his brothers’ children. Herman, the brother of Samuel, had lost his wife and children at Auschwitz. Leading up to WWII, Samuel had tried to get his family to America but they did not want to come, after all, they were happy in their lives and had deep roots and ties in the Old World, and no one could predict that an event such as the Holocaust would become a reality. Such an outcome was unfathomable. Samuel is assailed by a tortuous sense of self-loathing and self-doubt. What if he had tried more? Was there something he could have done? But by then it was all too late. Like many other Jews he was forced to agonize from afar.

There is a general perception that Jews in Europe tended to hold more professional or mercantile occupations. Hands of Gold provides many insights, often little touched upon, such as the tradition of Jewish farmers and peasants in Europe. Samuel comes from a line of such Jewish peasant farmers, poor as dirt, largely illiterate, and destined to endure lives of hard labor. Even in these adverse conditions the role of Jewish tradition plays a prominent part in their lives, providing the glue that binds them together.

Like many other Europeans, be they Scandinavians or Germans, who were also from poor farming backgrounds, America shone as a beacon of opportunity. So, it was for Samuel and many of his siblings, and the journey into the wild unknown was undertaken as a result. In the case of Samuel, there was also the desire to avoid service in the Czechoslovak army, as it was well known that Jews in the army were given the worst jobs.

Samuel had already seen as a boy that Jews were treated with disdain, so he knew first-hand what antisemitism was, and it was this, combined with the desire to attain ‘The American Dream’ that led him to Prague, Berlin, Hamburg, then Canada, and finally, New York. His journey is remarkable, living on nothing save a dream of a better American future. On one occasion, back in the hamlet of Jacovo in Hungary, Samuel and his girlfriend, Leora, muse about America where the streets are paved with gold:

What is it like to walk on the streets paved with gold? Is it slippery? Can you carve off some and take it home and be set for life?

When Samuel does make his way to New York he is greeted by black dirty snow rather than golden streets. Immediately upon arrival he is in a fight for survival, but, coming from tough farming stock, Samuel takes everything in his stride, and always finds a way to survive. The only constant in his life, during times of desperation, is the aid offered by fellow Jews or Jewish organizations. In New York, where Samuel almost dies from tuberculosis, it is with the aid of Chesed, the Jewish Charity Fund, that Samuel is given a chance, not only to survive, but also to find his feet again and move ahead with his life.

The one great love of his life is Hannah, whom he meets in Montreal and later marries. She is Romanian and shares the same Old World background of Samuel, and their love is painted as one of great tenderness and beauty. Just as Samuel suffered the long-distance loss of family during the Holocaust so too did Hannah, as she had been brought to America by her parents who had subsequently returned to Romania only to perish in the Holocaust. Again, we are confronted with the fate of those Jews who decided to remain in Europe, for who could foresee the dreadful fate that would befall them. With the benefit of hindsight, such a

decision is difficult to fathom, but at the time, who could really imagine such horrors would come to pass?

The nearest town of note to Jacovo was Munkach, where Samuel had driven his cattle to market as a boy. In the summer of 1944, some 25,000 Jews from Munkach were sent to Auschwitz to be annihilated. Samuel and Hannah could do no more than look helplessly on from afar, an incomprehensible agony, as their family and loved ones perished.

Against all the odds Samuel and Hannah live out long lives in America, experiencing the joys of making a family, but also the pain of various tragedies. The one constant that carries Samuel through, on his remarkable life adventure, from his peasant boyhood to his mature years in urban America, is the adherence to his Orthodox Jewish roots. The rituals and ceremonies, the support and kinship of Judaism, provide a strong and stable presence in his life, from start to finish, and guides him as he navigates the arduous path that unfurls before him.